Hydra mini-upright cabinet from atari was a arcade game from 1990 Restored and fully playable as when it was new. Remember the time when the arcades were the place to be

This was River Raid taken to the max! Hydra was a superb action coin-op game where you could spend more time out of the water then riding along in it. The cabinet was also unique and an eye catcher as well. Atari Games did an excellent job with this game. Hydra was also ported to the Atari Lynx Portable game system.

An abstract racing game in which the player takes on the role of a special government courier, who must deliver a number of secret cargoes to their various destinations at the end of each stage. Gameplay consists of piloting a heavily-armed hovercraft over a series of waterways, avoiding or destroying the enemy craft and barriers that litter each level. Progress is hampered by mines, enemy hovercraft, logs and other obstacles. Money bags can be collected as well as extra fuel.

On-board fuel depletes at a steady pace and players must keep a look out for additional fuel cells. In addition to a forward-firing gun, the hovercraft is equipped with a ‘Boost’ function. Providing the player has enough boost fuel, the craft can be made to fly in the air for a limited time; useful for avoiding enemies and barriers, as well as for gaining access to certain bonus items. 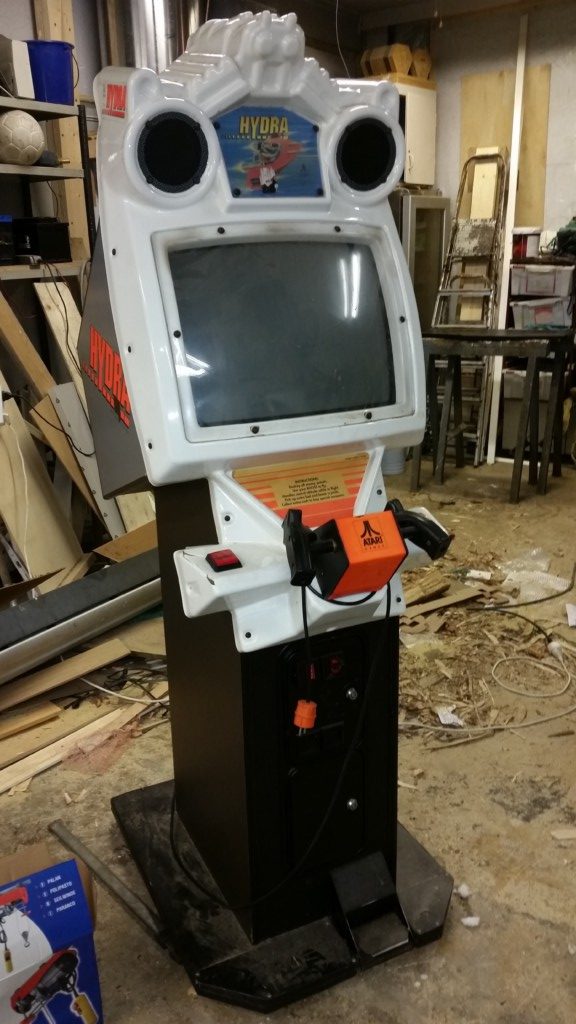 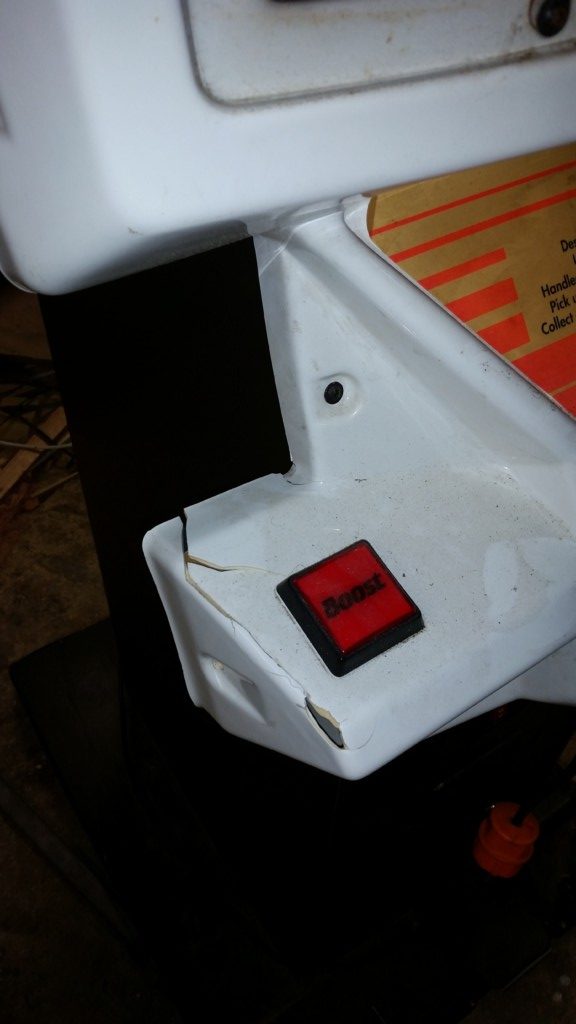 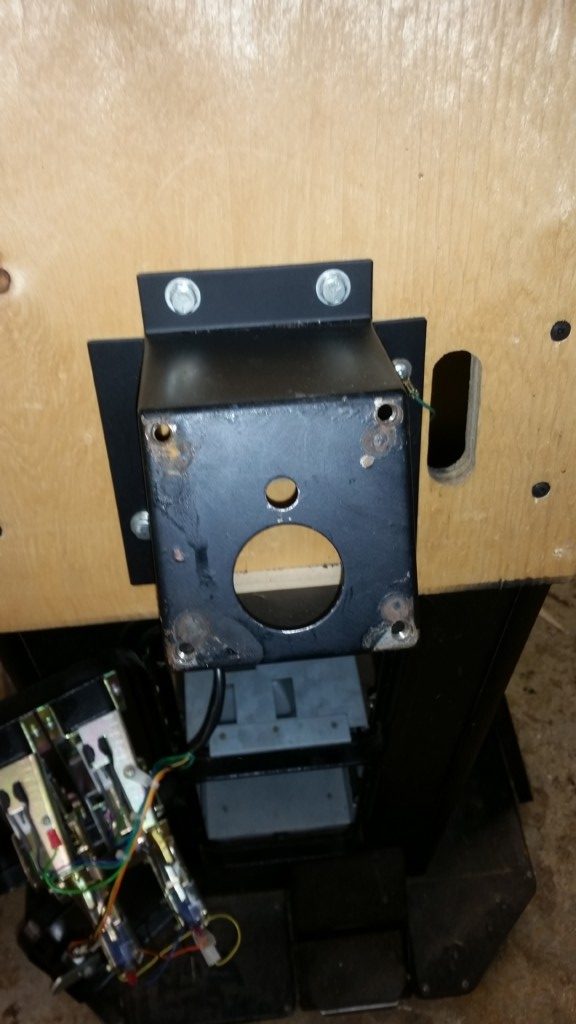 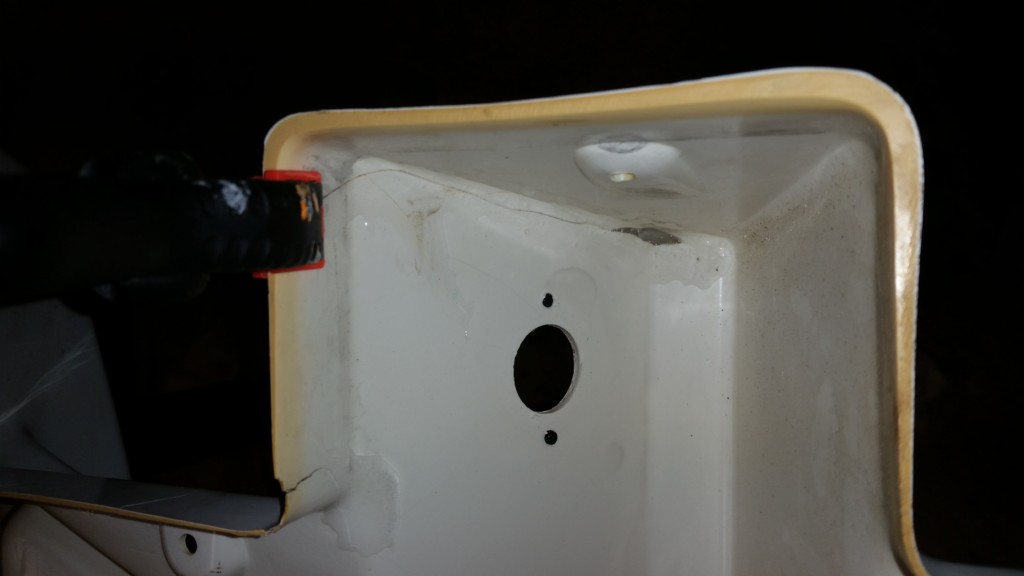 Some rust and damage to the cabinet. Some epoxy and paint to fix it.

But finally a game that does not need a new power supply. 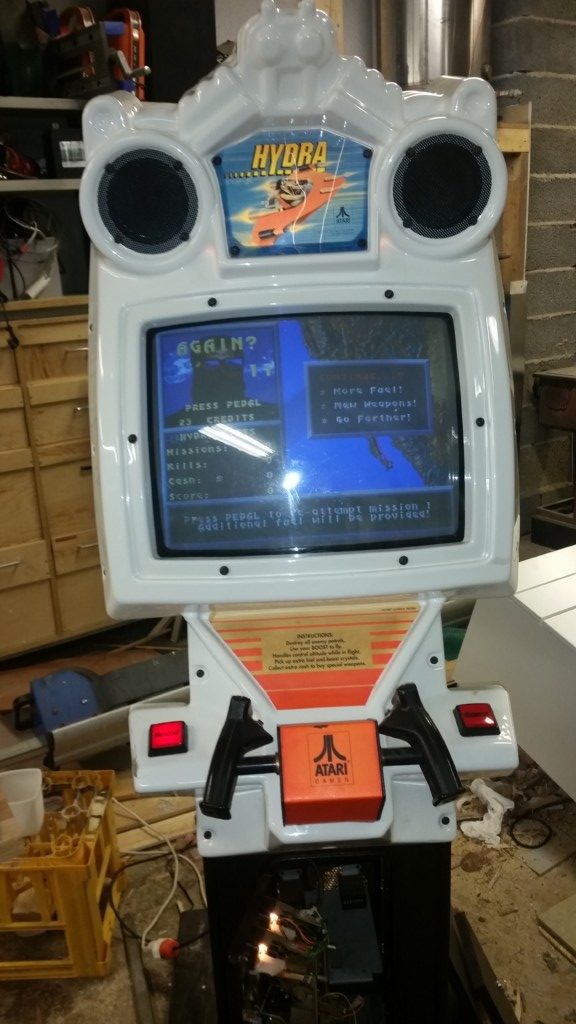 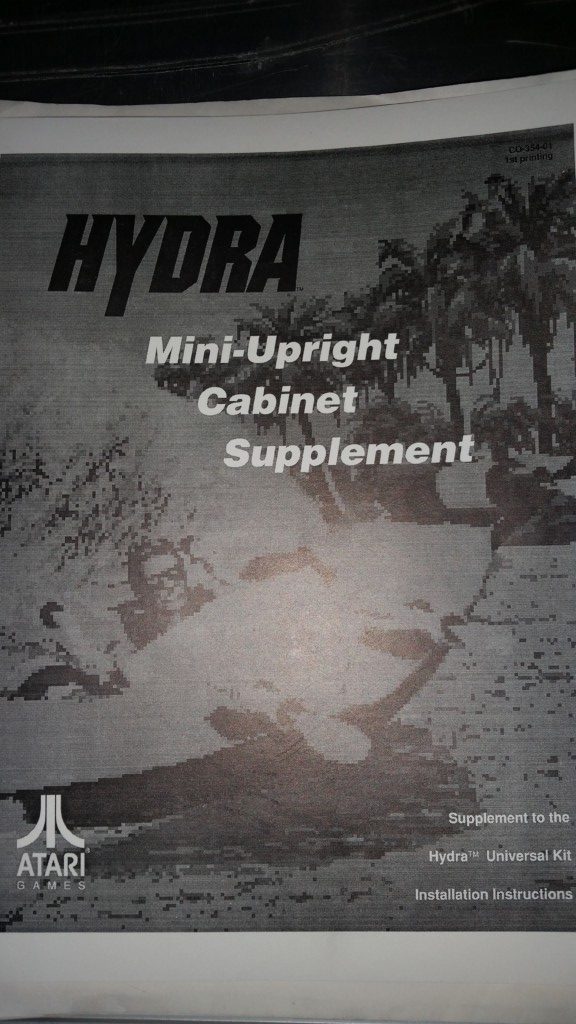